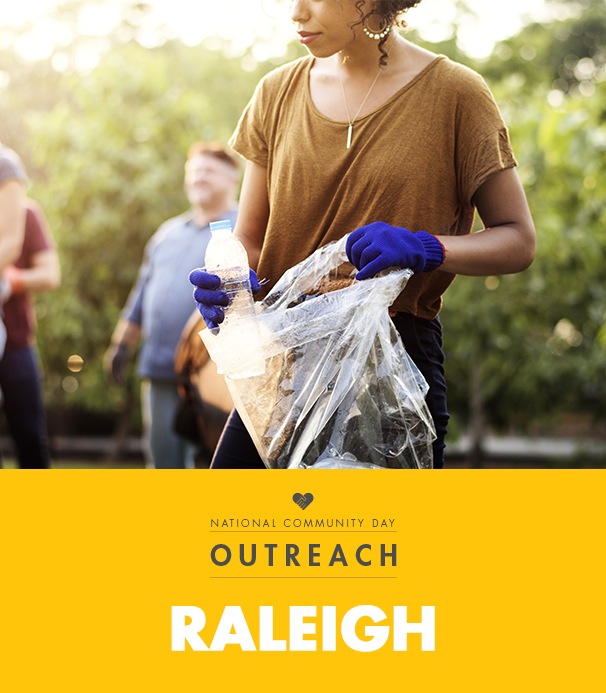 What did your location do?

How did this event impact your community?

Eleven WCCR members volunteered to clean up the streets in front of and around the Shelter along with an adjacent Greenway Trail. The shelter, located near the church, can provide housing for up to 234 homeless men during peak seasons. We were able to have prayer and minister to five of the men who were residents of the Shelter. We were also able to impact more than twenty men with donated “Blessing Bags” filled with a Bible, Beverage and snacks.

Why was this event significant to your community?

Displaying an attitude of “we care about you” was very important to the residents of the Shelter. They were very receptive to our visit and clean up efforts. We were able to tour the facility and after asking about the pressing needs of the men at the Shelter, WCCR will be working to provide the current residents and new intakes with new fresh underwear and additional Blessing Bags with Bibles. We will also be working with the Director to set up a visitation program to regularly visit men in the Transition Phase Housing Program.

Describe a significant moment that happened during the event

The Director told us of a success story of one of the men who had been living at the shelter for over six months who had displayed a zeal for getting off of the streets and learning to take care of himself. He had attended some job skills classes and after succeeding, was recommended for a Truck Driving class and was now making over $60,000 because of a second chance provided by the programs available at the Shelter. Discovering the real dreams of some of the men. I met a man from my hometown located two hours away. He was educated, and a family man. He was working a job, yet, he was homeless. He dreamed of getting off the street and returning to a normal life. After praying and sharing the Good News, we believe that life transformation is possible for him. 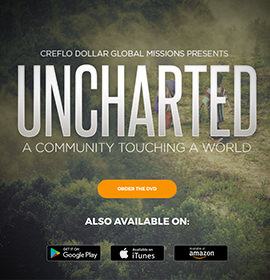 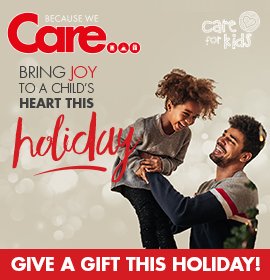 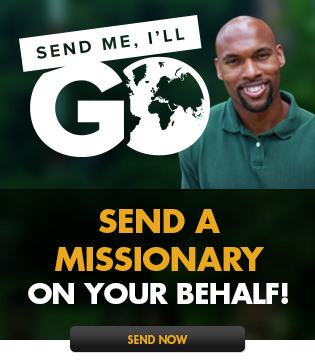 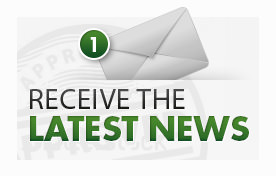 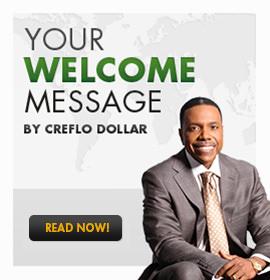